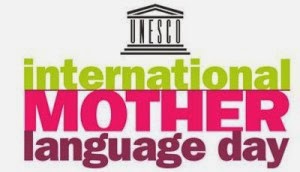 Let me start from where we all agree: language is important, and so is education. Where the disagreement usually comes is when we insist that mother tongue education is the most important education of all. The ability to speak is a crucial aspect of our humanity. Not just speech, by the way, but language. Those unable to utter speech have found other ways to communicate through sign languages. But let’s talk about speech -- our ability to vocally communicate our deepest thoughts. Along with our ability to stand erect (monkeys have that, after all), it is the only thing separating us from animals. Whether one be an Eskimo in the north pole, an aborigine in Australia, a native American in North Dakota, or an Igbo man in Enugu, one thing that we all share is our ability to vocally respond to our environment with dexterity, creativity, and originality; the ability to speak in ways never before conceived by any other person. The ability to speak in one’s mother tongue only intensifies the peculiarity of that experience.

I have made the case a number of times, publicly, about the need for a return to mother tongue education. I cite as reasons the fact that all the developed world countries are those where the mother tongue is used not just for education and governance, but as a medium of instruction from birth to adulthood. To mention a few, in The United States, Britain, Germany, France, Israel, China, Japan, Switzerland, Finland, Sweden, among others, the mother tongue is the medium of instruction and the language of governance. The peculiarity of Nigeria’s multilingual landscape notwithstanding, it has been shown that teaching a child in his mother tongue helps him/her best.

The arguments are the same: there are so many languages in Nigeria that it doesn't make any sense (for nationalism and cohesion) for local languages to be given prominence. It breeds ethnic bias and divides the country. The sentiment is understandable but facile. The national boundaries imposed by a colonial force, and topped with a cherry of a foreign language is not worth exchanging for a cultural identity. I've tried to imagine the Nigeria of the next 100 years, and the image it brings is one where identity is blurred, languages are dead, and everyone speaks a mangled form of English/pidgin (no doubt a language/creole of its own, but clearly a failed destination for a mindless mélange). We become Jamaica/Haiti, in short, but with an African flavour. I don’t agree with that future. We can do better. 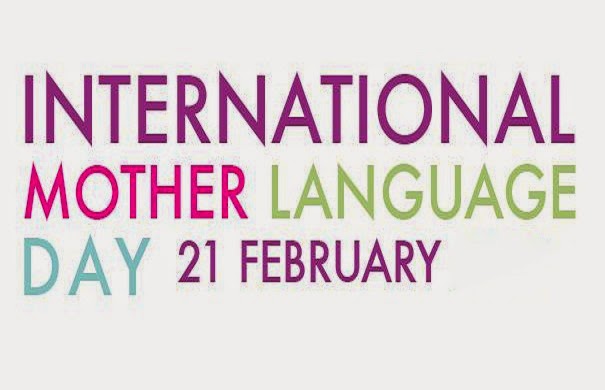 I have spent the better part of my adult life pursuing projects and activities that keep Yoruba, my native language, alive, even though most studies don’t list it as in any way endangered. In 2005, I was involved in translating T9 into Yoruba. Since then, I have also worked in translation and documentation, contributing a small Yoruba quota to the vast ocean of information technology. In 2014, I finally broke through with a campaign to petition twitter to allow the platform be translated into Yoruba. The project is still underway. My current pursuit is a drive to build a multimedia web-based dictionary of names beginning with Yoruba. It is currently raising money here. The eventual home of that dictionary will be www.yorubaname.com and www.orukoyoruba.com. Volunteers and partners have signified interest, and we've begun work. More are still needed.

We don’t have a lexical dictionary of Yoruba language (and of Igbo, Hausa, Efik, Ijaw, Edo, etc) that is web-based, multimedia, and free. This is a shame. We don’t have an updated translation of the Yoruba bible and all the hymns. We still feed off the effort of hundreds of dead volunteers who spent their time and effort, most times without pay, to give us the canonical texts in our local language. We still don’t have Shakespeare in Yoruba, nor much of the hundreds of Yoruba literary (and oratory) texts in English. There is still no Facebook Yoruba, or Instagram Yoruba, or Siri Yoruba, among many others. The task is not as uphill as it seems. Until the state of Israel was created in 1948, the Hebrew and Yiddish languages were all but dead. Contingency and hard work brought them back to life and they now survive as official languages of a new country.

The problem, like the solution, is home-grown. Our heads-of-state will rather speak English while abroad, while other leaders (like Germany, Russian, Israel, etc) will speak their own languages, even in a foreign country, and let the host journalists find relevant translators. Even from the micro point of view of job opportunities for local translators, our president should NOT have to speak a word of English out of Nigeria. He should be able to proudly speak Ijaw. I can bet you that there is a Nigerian Ijaw speaker wherever he is going in the world who can make some little money translating his speech. As I write, there is a presidential campaign going on and I haven’t found a single ONE among the candidates who speaks (or at least tries to speak) a Nigerian language, especially one that is not his own. When May 29 comes, our national speech will also be in English. No pride in our own language. We borrow alien tongues to express our own thoughts, and become a notch smaller in the process.

Our challenge is to create a world in which global culture and technology speaks as much of our tongue as we ourselves are capable, and in which our input into the global culture is commensurate to our consumption of same. As this video illustrates, unless we make options available, the perception of our cultural outputs will always remain as exotic as they have always been. It shouldn't have to be that way.

About Our Guest Writer 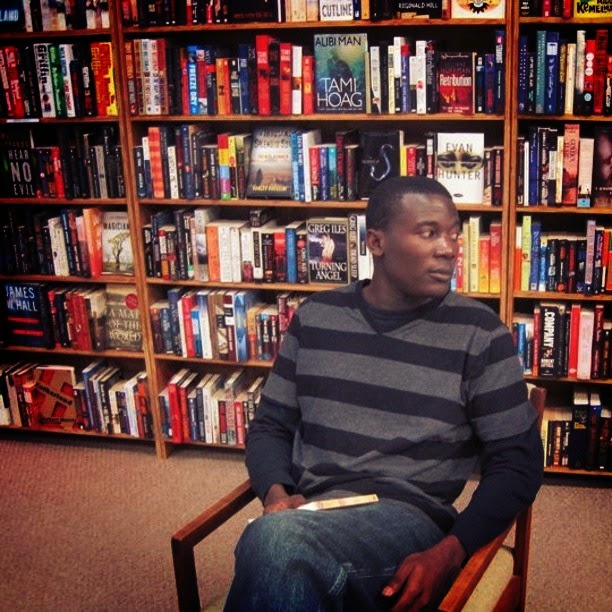 Kola Tubosun is a Fulbright scholar, teacher, linguist and writer, currently based in Lagos, Nigeria. He has taught at the International Institute of St. Louis and the Southern Illinois University, Edwardsvlle. He blogs at www.ktravula.com and can be found on twitter at @baroka. Join him at the Social Media Week at the Goethe Institut, City Hall, Lagos Island, on February 24, 2015.