A STROLL WITH ADAOBI TRICIA NWAUBANI (For Writer's Day) 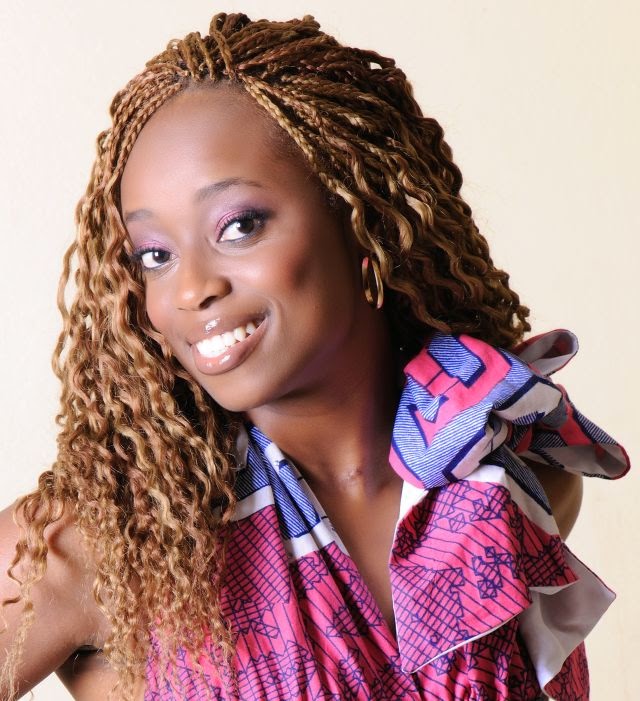 I did not choose my guest today by chance. Adaobi's maiden novel, 'I Do not Come to You by Chance', the first novel in the literary world to capture the phenomenon of 419 scams, won the 2010 Commonwealth Writers' prize for Best First Book (Africa); a Betty Trask First Book Award; and was named by the Washington Post as one of the best books of 2009.

She's a graduate of Psychology from the University of Ibadan, and her essays have been published in the New York Times, the Washington Post, the BBC, the Guardian, CNN, Sunday Express, Premium Times... Just to name a few.

We discussed African writing, publishing, the inspiration behind her first novel, and when the long awaited second novel is coming out. Here's my stroll with Adaobi;
Read more »
Posted by Unknown at 7/08/2014 12:00:00 am No comments: