"I" IS FOR ISM, ANTISEMITISM AND HOLOCAUST | Guest Post for International Day of Commemoration of Memory of the Victims of Holocaust

"Comparative and expository. This article will get you thinking deeply. Opinions expressed, however, are that of the author and his alone" - Editor's note. 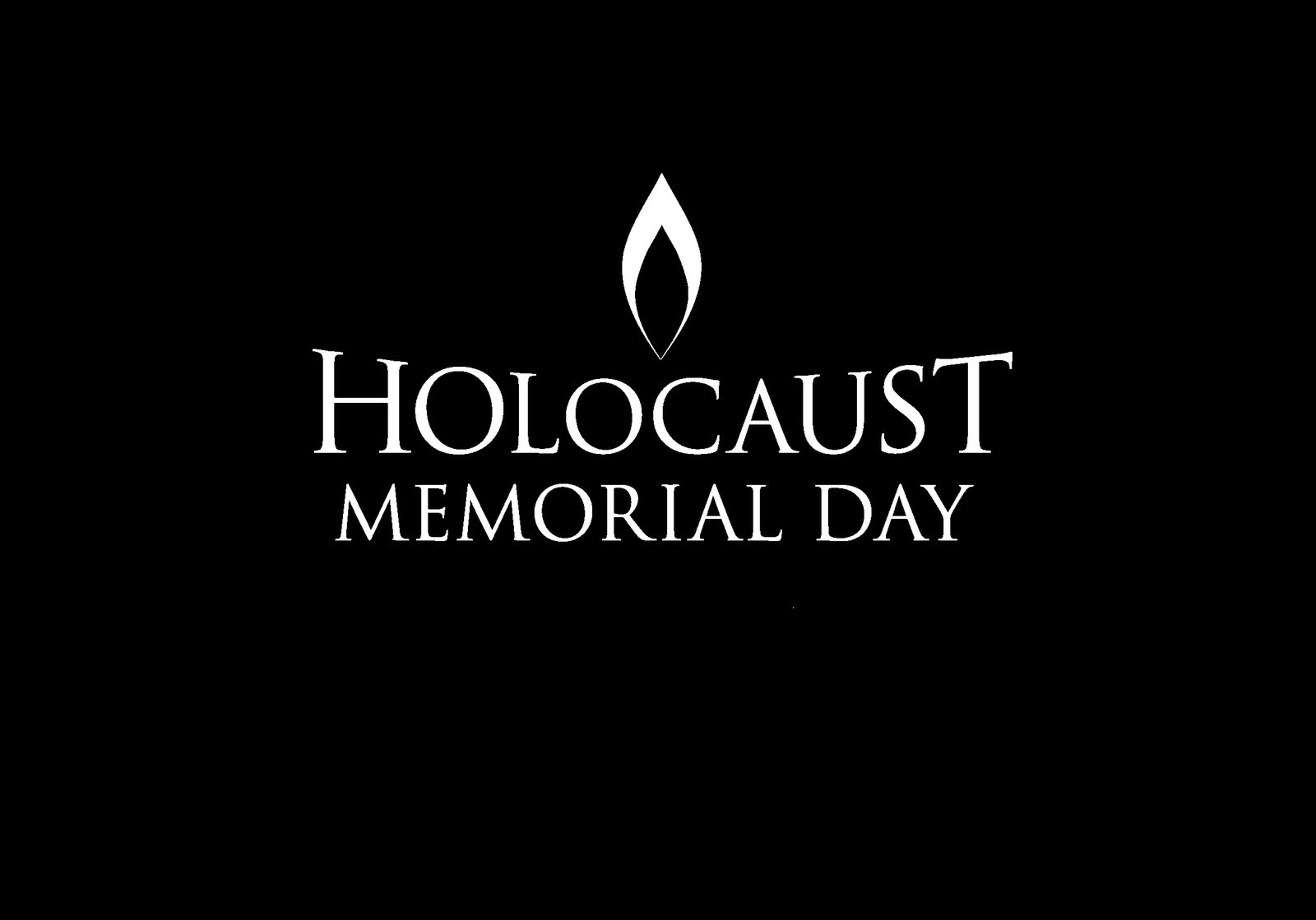 The #JesuisCharlie hashtag is said to be one of the most popular hashtag in the history of Twitter. What made this hashtag so popular? Belief is a strong force that the best psychoanalysts haven't understood the phenomenon behind it. It's a force so strong that compels the human mind to undertake the daring, to firmly hold on to ideals, to adhere to something abstract and even defend it. Following the Charlie Hebdo killings citizens all over the world campaigned in a protest showing their solidarity. Not just this, most people were in this campaign to also support the freedom of speech which the attack on the cartoonists sought to condemn. While these protests and rallies were going on in the whole of Europe and all over the world a settlement, Baga, in Northeast Nigeria was under gunfire, a deadly assault that claimed according to news report about 2000 lives compared to the 19 in Paris. In both incidences people died, there was the loss of human life. In Paris it was a clash of beliefs; in Baga it was the superimposing of belief, belief meted against.