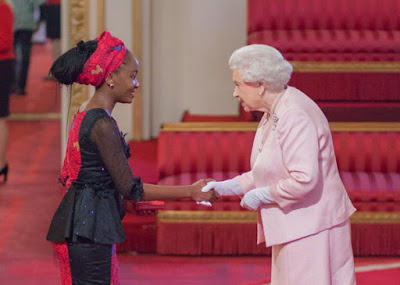 Backdrop
Recently honoured, alongside 59 other youths across the commonwealth, by the Queen of England for her work with the Sickle Cell Community in Nigeria, Nkechi Azinge, founder of Sickle Cell Aid Foundation (SCAF), tells me about her work, her passion, her dreams, and the incredible moment she met with the Queen and other dignitaries at Buckingham Palace.

Listen to this interview on the Stroll Podcast

How to Kick Polio: My Stroll with Kelechi Uhegwu 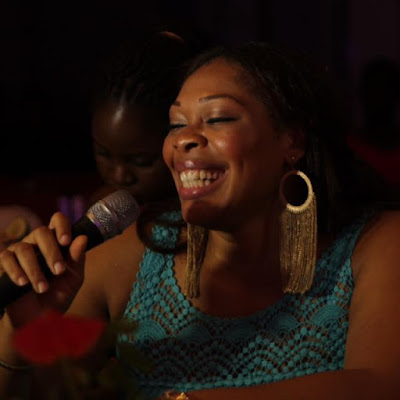 Backdrop
World Polio Day is slated for October 24th but I think this stroll cannot wait till then. Kelechi was diagnosed with polio when she was just over 1 year old, and three decades after that diagnosis she tells me how she’s been able to surmount the challenges life has brought her way to bag a degree, pursue and develop her talents, and keep her smile on.

Just in case you’re reading this and you’re already singing and dancing in your own pity party; making endless lists of excuses for why you should be mediocre or be a failure, Kelechi will make you think again. Here’s our conversation:

THE ELDERS OF THIS LAND -- Oyin Oludipe


After Wole Soyinka’s The Children of this Land


The elders of this land are bowed

Their gazes sit on mines in place of hills,

Earth to breed the marsh from dust

Their bristly groves are riddles for faith 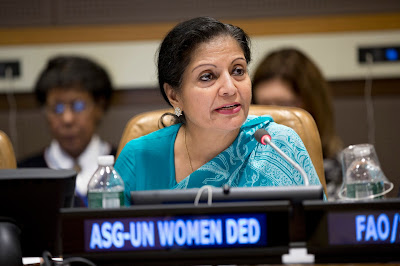 Listen to this interview on the Stroll Podcast here

Backdrop
Often times when we think about women and money, the next thing that comes to mind is shopping or manicure, but my guest today will make you think again. Speaking to me from the International Conference on Financing for Development (#FFD3) which started on Monday 13th July, in Addis Ababa, Ethiopia, Assistant-Secretary-General Lakshmi Puri explains why women need developmental financing and how it can help the International community achieve her 2030 deadline for the Sustainable Development Goals (SDGs)

ASG Puri, who has decades of work experience at the United Nations, also shared some life lessons she has learned in course of her work as a diplomat and how we can all apply these lessons to our everyday life. Here are salient points from our conversation. To listen or download the full interview, visit The Stroll Podcast here

A large remote trigger car bomb, planted by ISIS, went off one street from my house at 6:28am Cairo Time.

I had been up all night for the 5th day, recovering from food poisoning and dehydration. I had only slept 1 hour. I was exhausted, emotional from the lack of sleep, and very out of sorts.

A small bang, then the thunder of an ear-popping explosion ripped through the house; which then began to shake, and shook for 5 minutes. Wait, is it another rare earthquake? Was that an explosion? I hoped it was a gasline , who wants to explain to their parents who have never lived in MENA region about a bomb near them?

Reaping the Demographic Dividend: My Stroll With Under-Secretary-General Babatunde Osotimehin 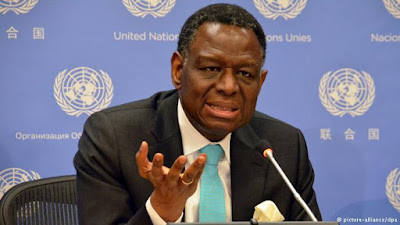 Listen to this Interview on The Stroll Podcast, here

In course of the 25th anniversary of the World Economic Forum on Africa which held in Cape Town 3rd-5th of June 2015, I was lucky to secure a one-on-one with the Executive Director of the United Nations Population Fund (UNFPA), Under-Secretary-General Babatunde Osotimehin.
In course of our brief but very insightful conversation, USG Babatunde and I discussed his takeaways from his session at the World Economic Forum on Africa 2015; the focus of World Population Day 2015; and also about the lessons he has learnt on his journey so far. Here's my conversation with USG Babatunde.