A STROLL WITH NATHANIEL BASSEY (For World Music Day)

"Beautiful music is the art of the prophets that can calm the agitations of the soul; it is one of the most magnificent and delightful presents God has given us" ~Martin Luther

Music means many things to different people. For the young boy trying to impress the guests at the Karaoke bar, music is a dream. For the baby in her cot trying to catch her nap, music is a sleeping pill. For the artiste moving from city to city and singing from stage to stage, music is money and food. For my guest, Nath, music is a calling and the very essence of his life.

A graduate of Politics and International Relations from the University of London, Nathaniel forfeited an established career in mainstream Jazz music to find meaning and purpose for his life and music, and this led to his career in gospel music which has being a source of blessing to many lives around the world.

In this quick stroll, Nath shares his conviction to sing for God and explains the difference between the music industry and music ministry. For World Music Day 2014, here's my stroll with Nathaniel Bassey;

A STROLL WITH WAJE IRUOBE (For World Music Day)

"Music was my refuge. I could crawl into the space between the notes and curl my back to loneliness." ~Maya Angelou

Who is a singer without a voice? Zilch, right? And how does one grow from losing her voice for two full years to singing 3 octaves? Join me as I catch up with Nigerian singer & Songwriter, Waje, to answer these questions because she actually experienced the two scenarios I earlier cited, and she bounced back from those setbacks to become one of the hottest voices on the African Continent; with continental and International awards and nominations to her name.

Waje studied Social works in the university of Nigeria Nsukka, and she combines that passion with her music to see how she can use the sound of her voice to right the wrongs of the society she finds herself.

"This article took me back to my own childhood experience and there's a smile on my face at the memory. However, reality tugs at that smile and images of children, child-workers fills the screen of my mind. As you read, remember your childhood experiences, whether good or bad, and strive to contribute to freedom for the child-workers in our environment. Say an empahtic "no" to Child labour."- Editor's note.

﻿
I was in primary four I think. After school I would get back home, take that annoying compulsory siesta and then watch the rest of the day go by. Some of my schoolmates on the other hand, were luckier--they had this really fun after-school job where they stacked trays with all sorts, placed it on their heads and waltzed into the horizon.

"Sear the Rod; Soil the Child will get you thinking along with the writer, and will stop you short with a reflective stare when you are done reading. Why, despite the numerous bodies 'fighting' for the rights of children do we seem to have little or no improvement? Find out the grassroots of the aggression children suffer. As you read, set your mind free, and decide to do the same for a child."- Editor's note. 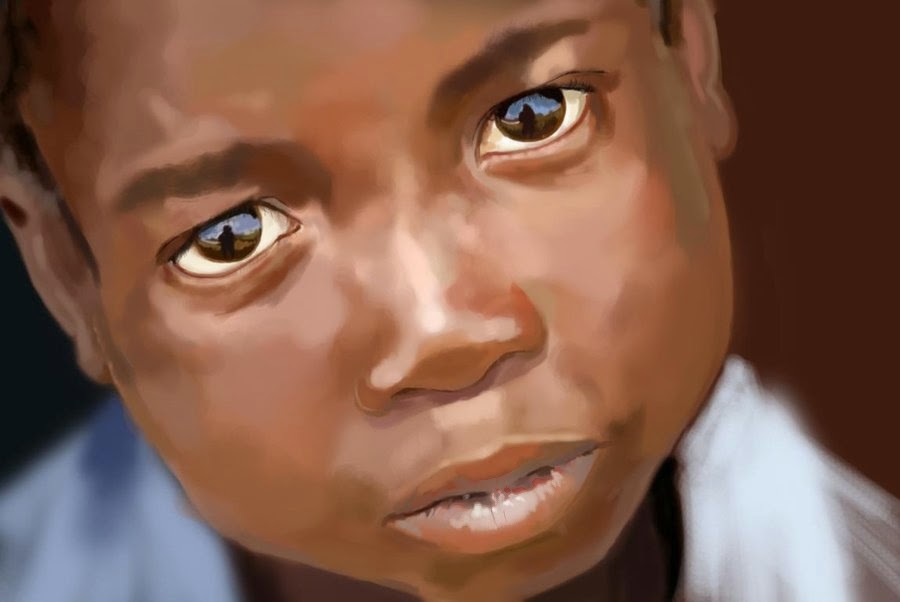 A most deviant, yet cursorily time-honoured motif of our age, perhaps an ethnical canon – The child is no caution for old storms – pays homage, as with every semblance of distorted religious insinuations, to infringement – No struggle, no childhood. To be a child is to grow from a battle-broken soil of innocence. In turn, these are premises accountable for the very anticlimax that defines public delusion. However, the belittled but certain truth remains: any such phenomenon that fashions terror to the child as a convention of growth is aggression. Any form that inspires aggression from within a child also is aggression to that child. It is rather all too maddening to measure the toxin, to try to weigh it against pardonable shades. Subtle or stark, it interprets as barbaric nursing, the kind that sets the land to be haven for unspeakable visions of violence and injustices. A nation ignores it at its own peril.

Our Children; Our Treasures | Guest Post for International Day of Innocent Children Victims of Aggression

"Our Children; Our Treasures is a call to each soul to reflect once more on the role we all play in safeguarding the rights of the children of the world, and a challenge to rise and do all that is needed to keep these treasures for they hold our future in their hands and in their hearts."-- Editor's note. 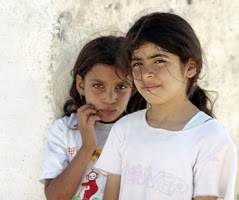 The children of the world are one of our most valuable assets and at the same time, one of our most vulnerable. Having the same basic human rights as every other human being is the God-given right of the children in our societies. What are human rights? Human rights are rights inherent to all human beings, whatever our nationality, place of residence, sex, national or ethnic origin, colour, religion, language, or any other status (age is a status). We are all equally entitled to our human rights without discrimination. These rights are all interrelated, interdependent and indivisible. Our very humanity and inherent knowledge of "right" and "wrong" implores us to come together with great urgency and take action to protect, nurture and care for the children of the world. They are our treasures; they hold our future in their hands and in their hearts.

A STROLL WITH LEE SWAN (For World Oceans Day)

"We know only too well that what we are doing is nothing more than a drop in the ocean. But if the drop were not there, the ocean will still be missing something." ~ Mother Teresa 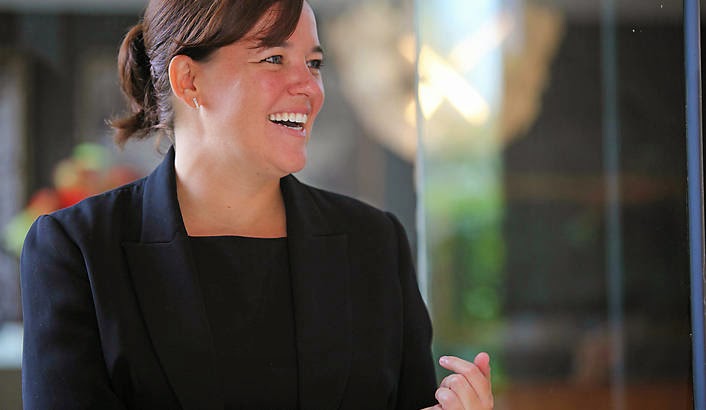 Popularly called the 'World's toughest race', the polar race to the Magnetic pole covers over 700km across the frozen Arctic ocean, from the inuit town of Resolute in Northern Canada to the magnetic North pole. Plus, did I also tell you racers will have to cover all of that distance by foot and ski only? Yes. No snowmobiles, No kites; every ounce of energy needed to complete the race will be provided by the racers body. Not forgetting the fact that the racer will have to risk being attacked by hungry wild bears, snow storms, and even being frozen to death because, the temperature could get as low as -79 degree Celsius. I mean SEVENTY NINE! Can you even imagine that?


It is after putting all these factors into consideration that my guest, Lee, decided to retire from her regular life of wearing high heels, eating chocolate, and drinking red wine to rewrite history by leaving her footprints on the surface of the Arctic ocean. After training for 18 months, Lee partnered with 3 other racers to make up Team International who embarked on the polar race and NO! They didn't get eaten by hungry wild bears, and they also managed to survive every storm nature brought their way.

On April 27th, 2011, Lee Swan became the first African woman to make it to the North Pole to the delight of her country South Africa and the rest of the African continent. She shared her experience with me, as well as her views on Ocean management and sustainability. Here's my conversation with Lee;