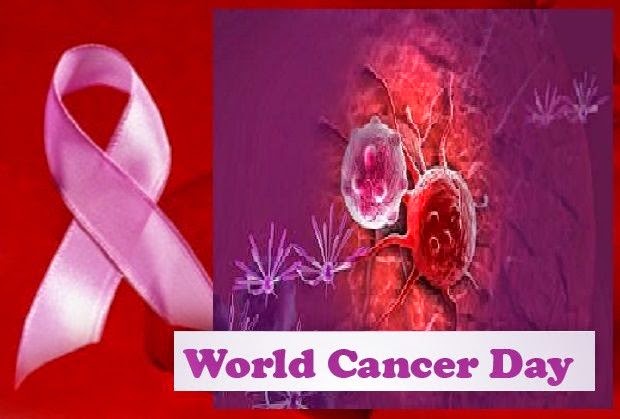 I was diagnosed with breast cancer when I was seventeen years of age. The idea of getting cancer was so out of my realms. It was a word I had never had personal contact with before then. None of my family members had endured it. Numbed by denial, I sat for my Kenya Certificate of Secondary Education and began my therapies days later. It was the start of an incredible journey that would later change me forever.

Five months later, I was diagnosed with ovarian cancer. My world literally crumbled. Months before the second diagnosis I had noticed a lump next to my belly button but shrugged it off because it was not painful and disappeared three days later. My menstrual cycles were prolonged and quite irregular. The first doctor I visited told me it was hormonal imbalance which was common in teenagers my age and that I shouldn’t worry about it. The lump resurfaced months later accompanied by hours of intense abdominal pain, fatigue and stomach bloating. I visited another doctor and after several scans and a biopsy, I was told I had cancerous cysts. It was surreal. I remember the atmosphere in the room preceding the diagnosis. It was a long silence laced with a mélange of tension, confusion, doubt, helplessness. I watched a fly lazily settle on the window pane. Past the window was a boy of about 9 years on a wheel chair, missing legs and a right arm. He had a coloring pencil in his mouth. He had the bewildered smile of someone just coping with pain. That was all I needed.

“You can find him at the pediatric oncology ward later. 60% of Kenyans affected by cancer are younger than 70 years,” the doctor broke in.

A surgery was done a week later. I was debunked and my appendix removed. This was followed by six cycles of chemotherapy. Chemotherapy led to loss of hair, major throat ulceration and inflammation, fatigue, weight loss (I lost 13kgs, leaving me at 40kgs). However, the most difficult part of my experience was getting into early menopause. I had lost an ovary and my uterus. It was harrowing. 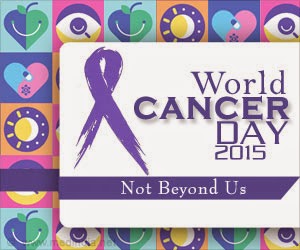 Truth is, it is so easy to give up. The financial, psychological and emotional burden was overwhelming. I however had a solid support system that influenced my decision to keep fighting. Each day I strove to understand ovarian cancer because that was the only way I could truly own it and fight it. Accepting my circumstances changed me and healed me. It taught me how essential hope is to the will to live.

According to Kenya Network of Cancer Organizations, 30% of cancers are curable if detected early. 70-80% of cancer cases in Kenya are however diagnosed in late stages owing to lack of awareness and inadequate diagnostic facilities. Commendable is the effort being made by Public Benefit Organizations as regards awareness creation. Africa Cancer Foundation together with its partners was able to screen 6,150 people in 8 different locations within Kenya. This alone goes to show that with collective effort, we can beat cancer. A lot still needs to be done so as to ensure awareness penetrates the remote areas. 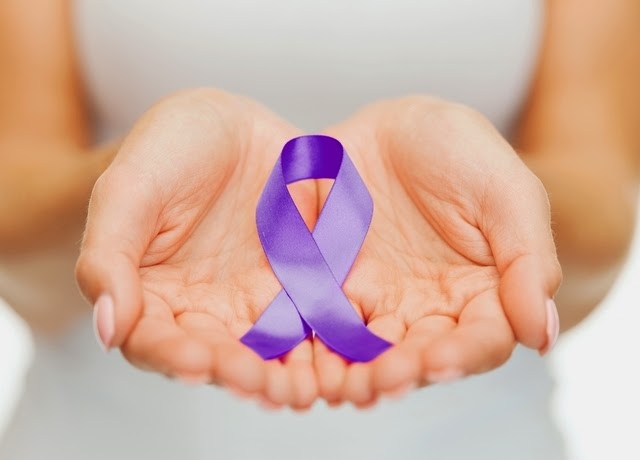 Treatment for All
I am a strong believer in universal health care. I have known and felt the immense financial burden that comes with having to fund the therapies and drugs. There are only four radiation centers and four treatment facilities in the country (two being major and the other two limited). All of them are located in Nairobi, the country’s capital. That makes it a lot more expensive for patients in the rural areas to access them. The government developed and launched the National Cancer Control Strategy (2011-2016) which is being implemented. That however needs to be backed with serious investment in treatment facilities and anti-cancer drugs to ensure they are affordable and that the right to access good health care is satisfied.

Further, the government needs to invest in the human resource capacity for cancer treatment in Kenya. As at 2013, there were only 4 radiation oncologists, 5 radiation therapy technologists, 3 oncology nurses and 6 medical oncologists. We therefore need to invest in the health work force if we are to work towards post-2015 agenda.

Four years down the line, I am here. I am alive and I am grateful. I still get scared each time I go for my tests. What if there’s a recurrence? What if I have to start all over again? But I know that tomorrow is truly not promised that life can change in an instant, and that it is up to me to make a difference. So I will use my scars, own them if only to tell someone there is hope. There is life after cancer, hard as it is.

About Our Guest Writer
Akoth Otieno is a poet and volunteer working with Africa Cancer Foundation. She lives in Kenya, Nairobi.